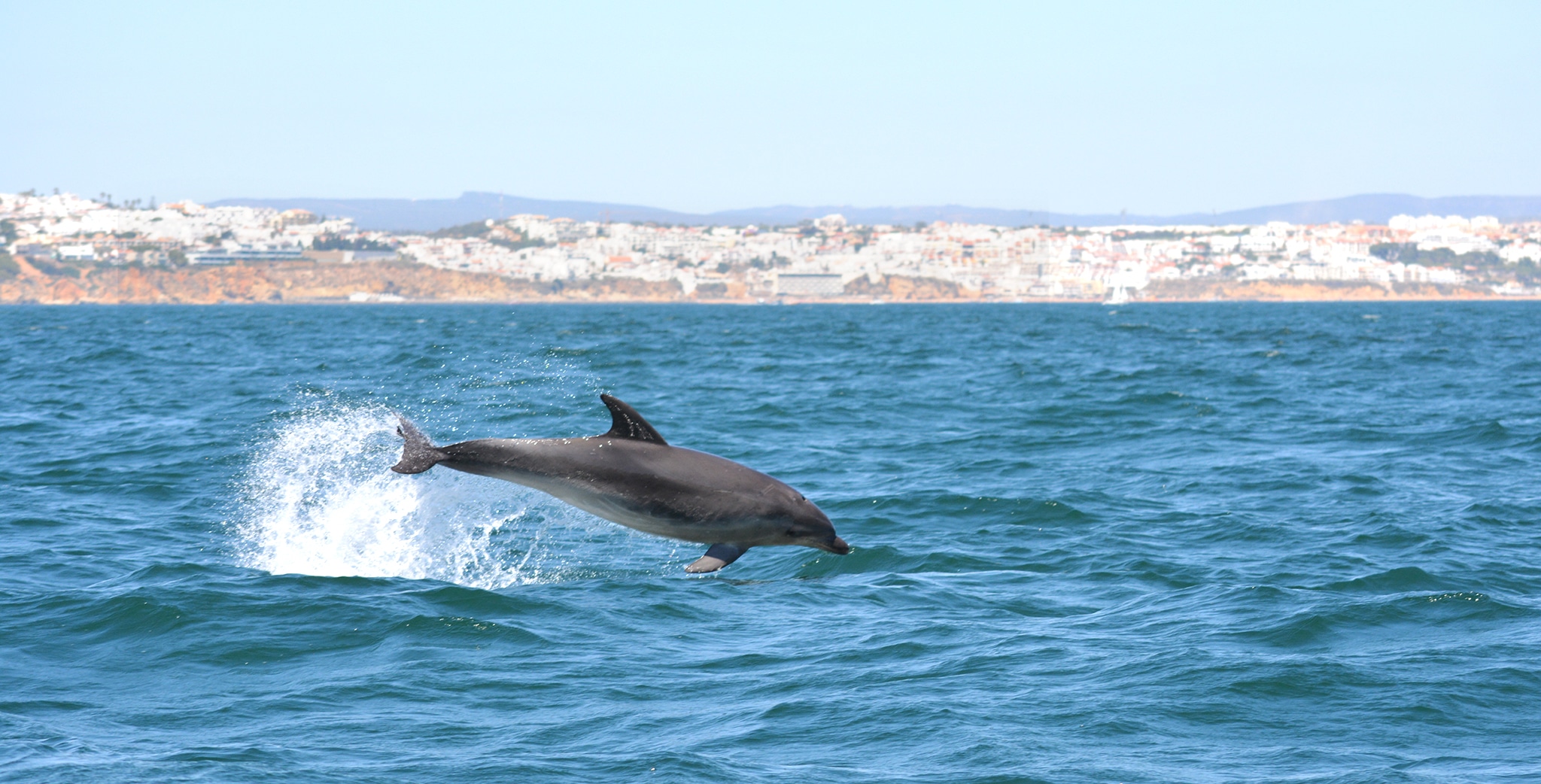 Mammals are threatened worldwide, with ~26% of all species being included in the IUCN threatened categories. This overall pattern is primarily associated with habitat loss or degradation, and human persecution for terrestrial mammals, and pollution, open net fishing, climate change, and prey depletion for marine mammals. Mammals play a key role in maintaining ecosystems functionality and resilience, and therefore information on their distribution is crucial to delineate and support conservation actions. MAMMALS IN PORTUGAL is a publicly available data set compiling unpublished georeferenced occurrence records of 92 terrestrial, volant, and marine mammals in mainland Portugal and archipelagos of the Azores and Madeira that includes 105,026 data entries between 1873 and 2021 (72% of the data occurring in 2000 and 2021). The methods used to collect the data were: live observations/captures (43%), sign surveys (35%), camera trapping (16%), bioacoustics surveys (4%) and radiotracking, and inquiries that represent less than 1% of the records. The data set includes 13 types of records: (1) burrows | soil mounds | tunnel, (2) capture, (3) colony, (4) dead animal | hair | skulls | jaws, (5) genetic confirmation, (6) inquiries, (7) observation of live animal (8), observation in shelters, (9) photo trapping | video, (10) predators diet | pellets | pine cones/nuts, (11) scat | track | ditch, (12) telemetry and (13) vocalization | echolocation. The spatial uncertainty of most records ranges between 0 and 100 m (76%). Rodentia (n =31,573) has the highest number of records followed by Chiroptera (n = 18,857), Carnivora (n = 18,594), Lagomorpha (n = 17,496), Cetartiodactyla (n = 11,568) and Eulipotyphla (n = 7008). The data set includes records of species classified by the IUCN as threatened (e.g., Oryctolagus cuniculus [n = 12,159], Monachus monachus [n = 1,512], and Lynx pardinus [n = 197]). We believe that this data set may stimulate the publication of other European countries data sets that would certainly contribute to ecology and conservation-related research, and therefore assisting on the development of more accurate and tailored conservation management strategies for each species.

Read the full article with the data set of mammals in Portugal.

Category: Uncategorized
Search
Latest posts
×
Message sent successfully
Thank you for your message. We will get in touch with you as soon as possible.
We use cookies on our website to give you the most relevant experience by remembering your preferences and repeat visits. By clicking “Accept”, you consent to the use of ALL the cookies.
Cookie settingsACCEPT
Manage consent