Portuguese waters are rich in marine biodiversity – with over 25 recorded species of cetaceans, more than 40 species of sharks, 3 species of sea turtles, and several species of marine birds. Despite the existing diversity, the distribution and habits of these species, particularly those that inhabit the South of Portugal, are poorly known. Top predators such as cetaceans and sharks play an important role in their ecosystems, and are indicators of the health of our oceans.

In the southern coast of Portugal, dolphins are the most frequently sighted cetaceans. Seven species of dolphins and one species of porpoise have been recorded in the area. To learn more about the most commonly sighted species, click on the images below 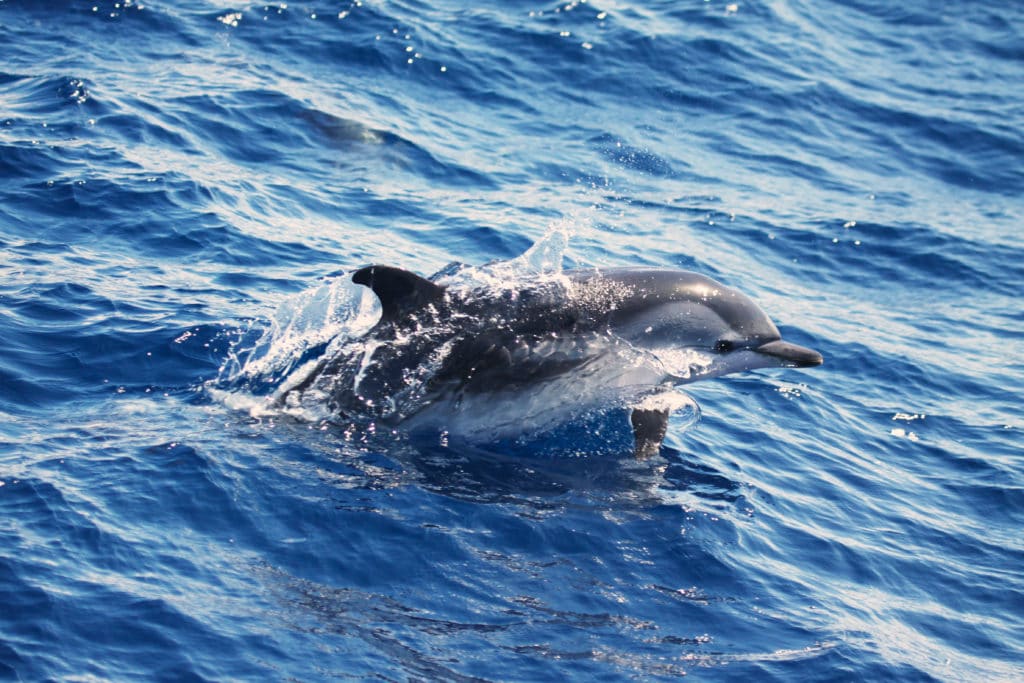 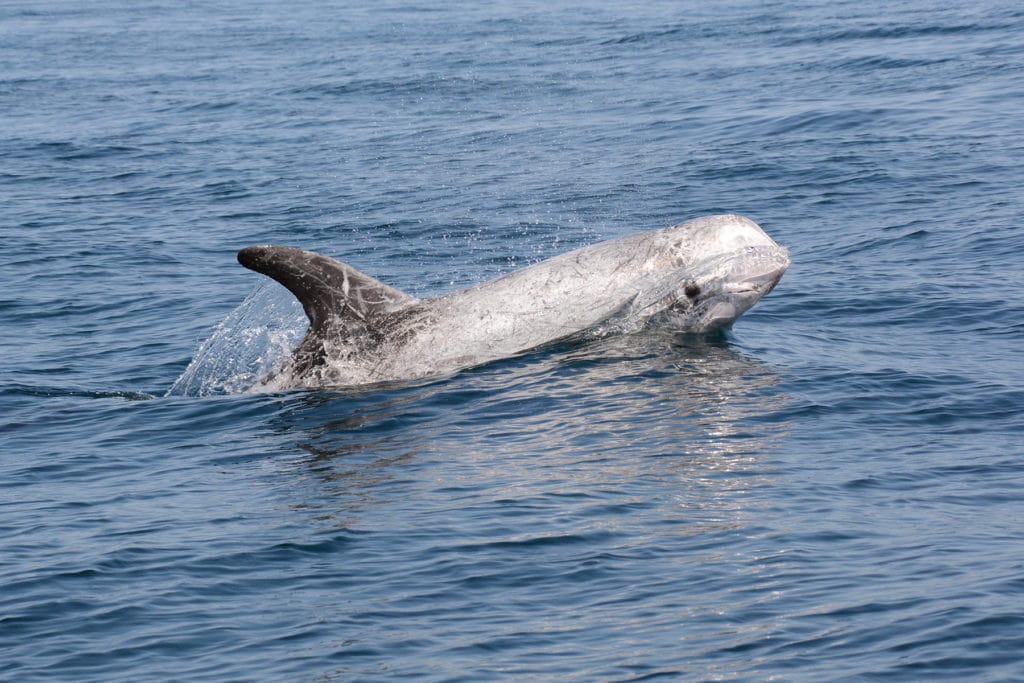 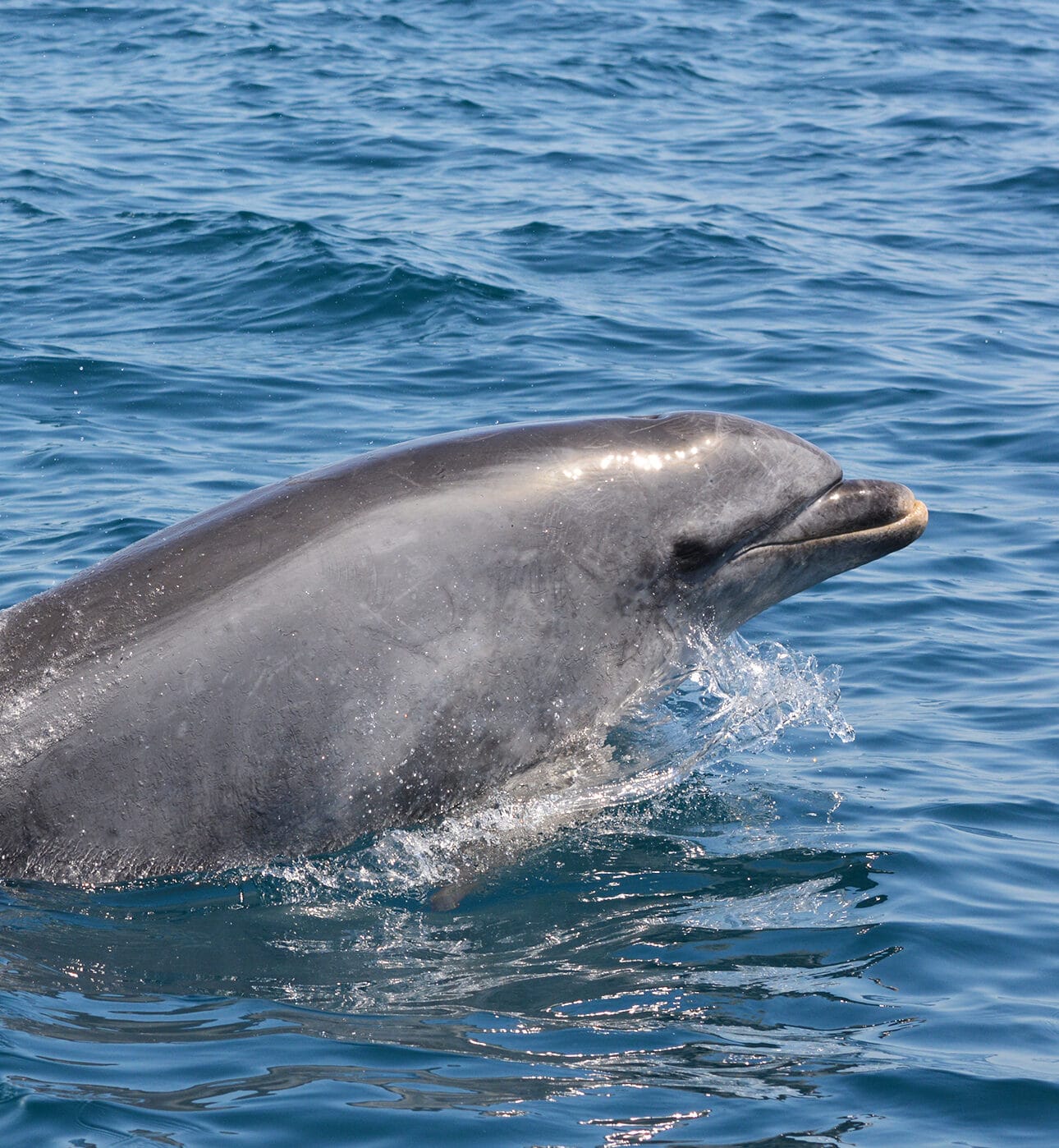 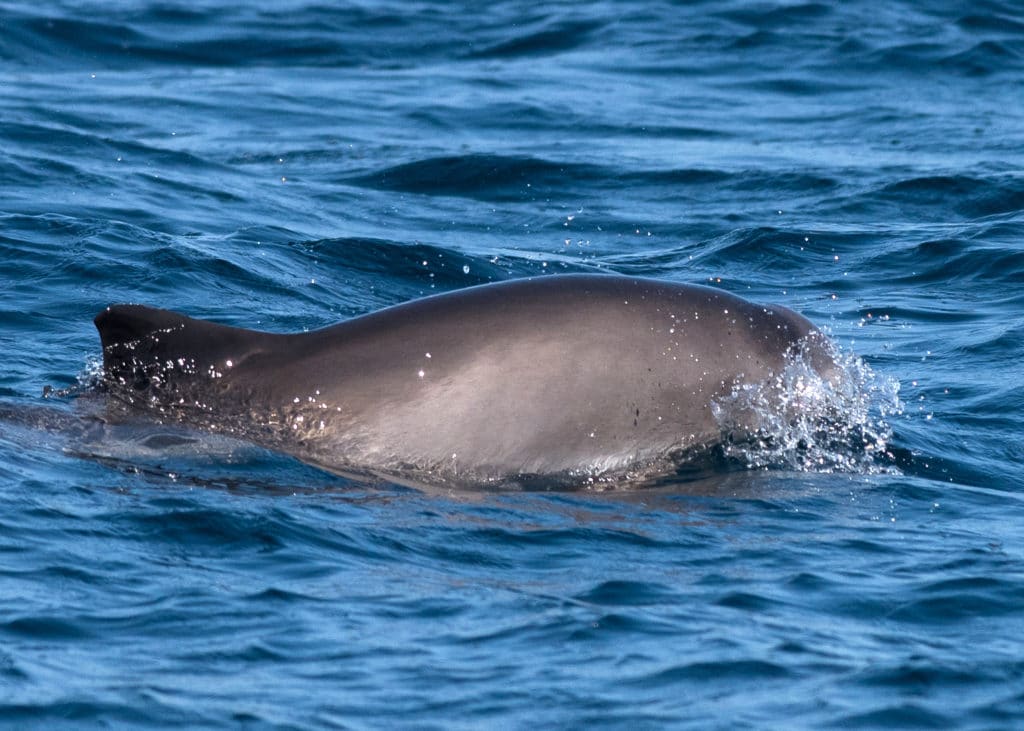 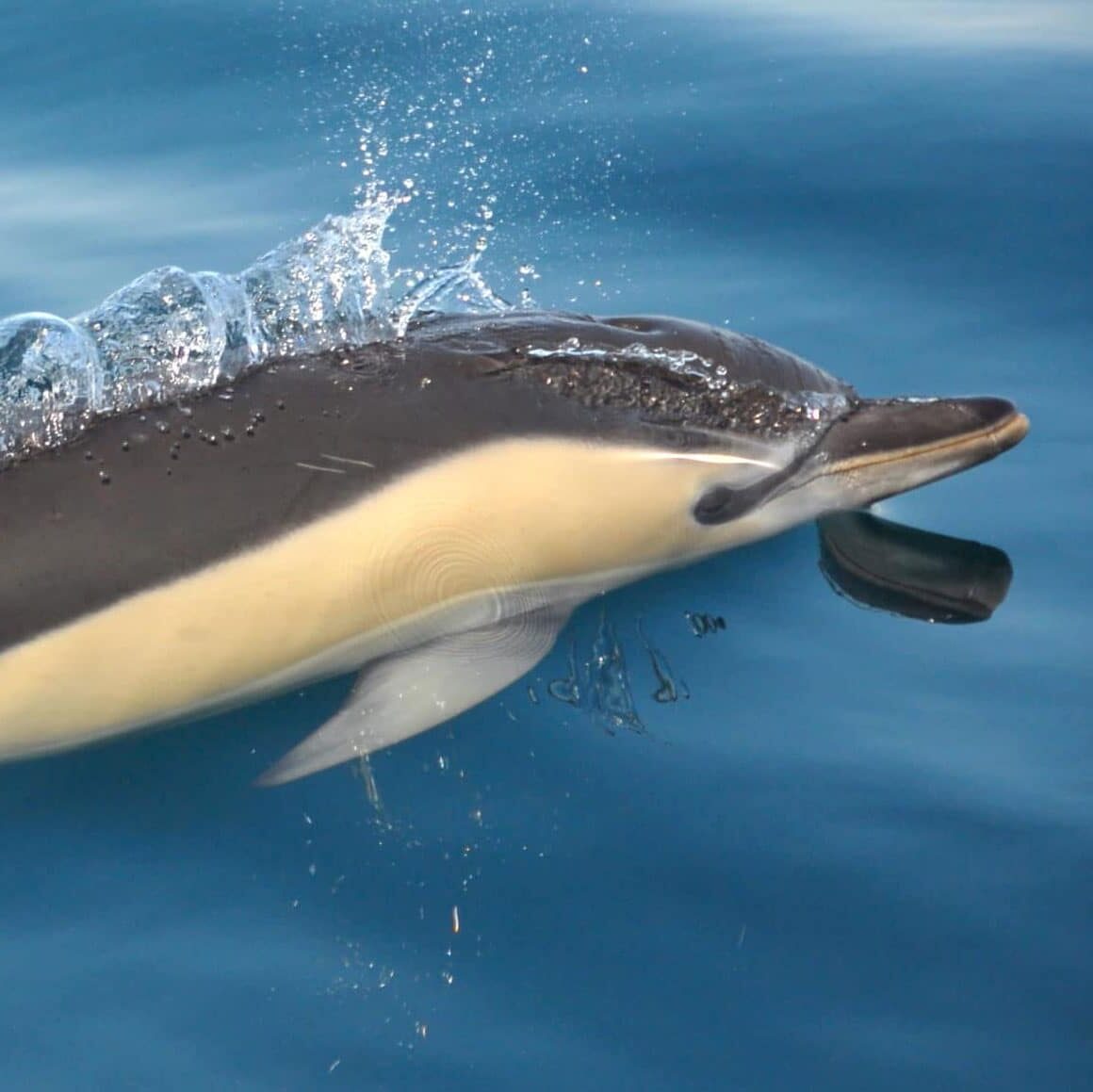 In the southern coast of Portugal, whales are occasional or rarely sighted, but six species have been recorded in the area. To learn more about the most commonly sighted species, click on the images below 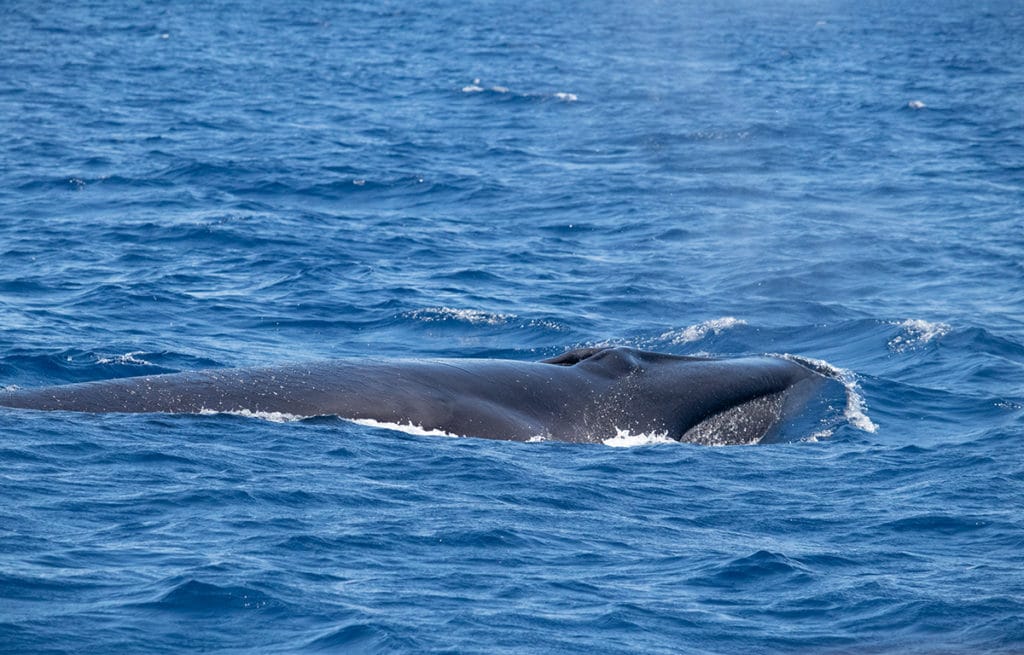 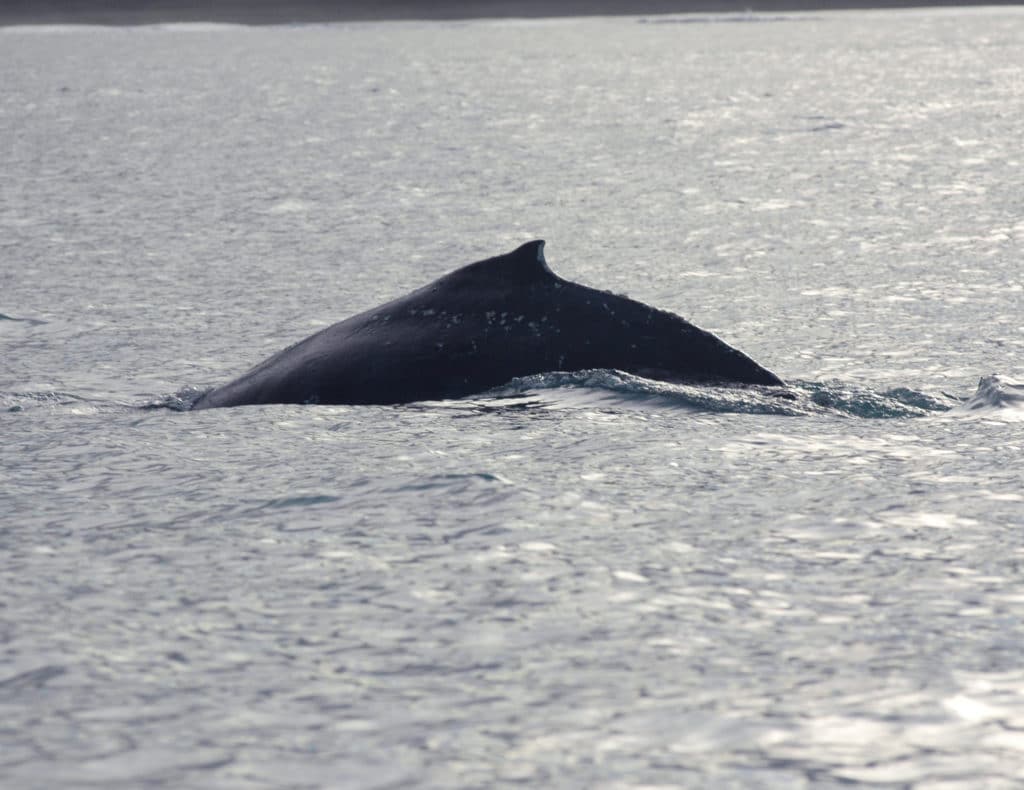 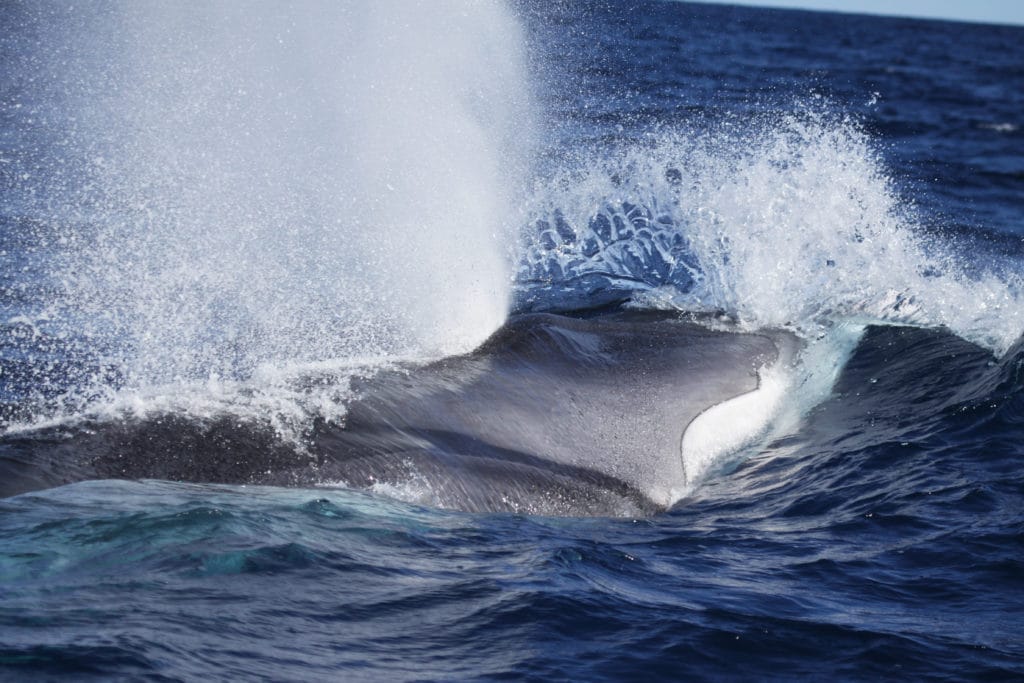 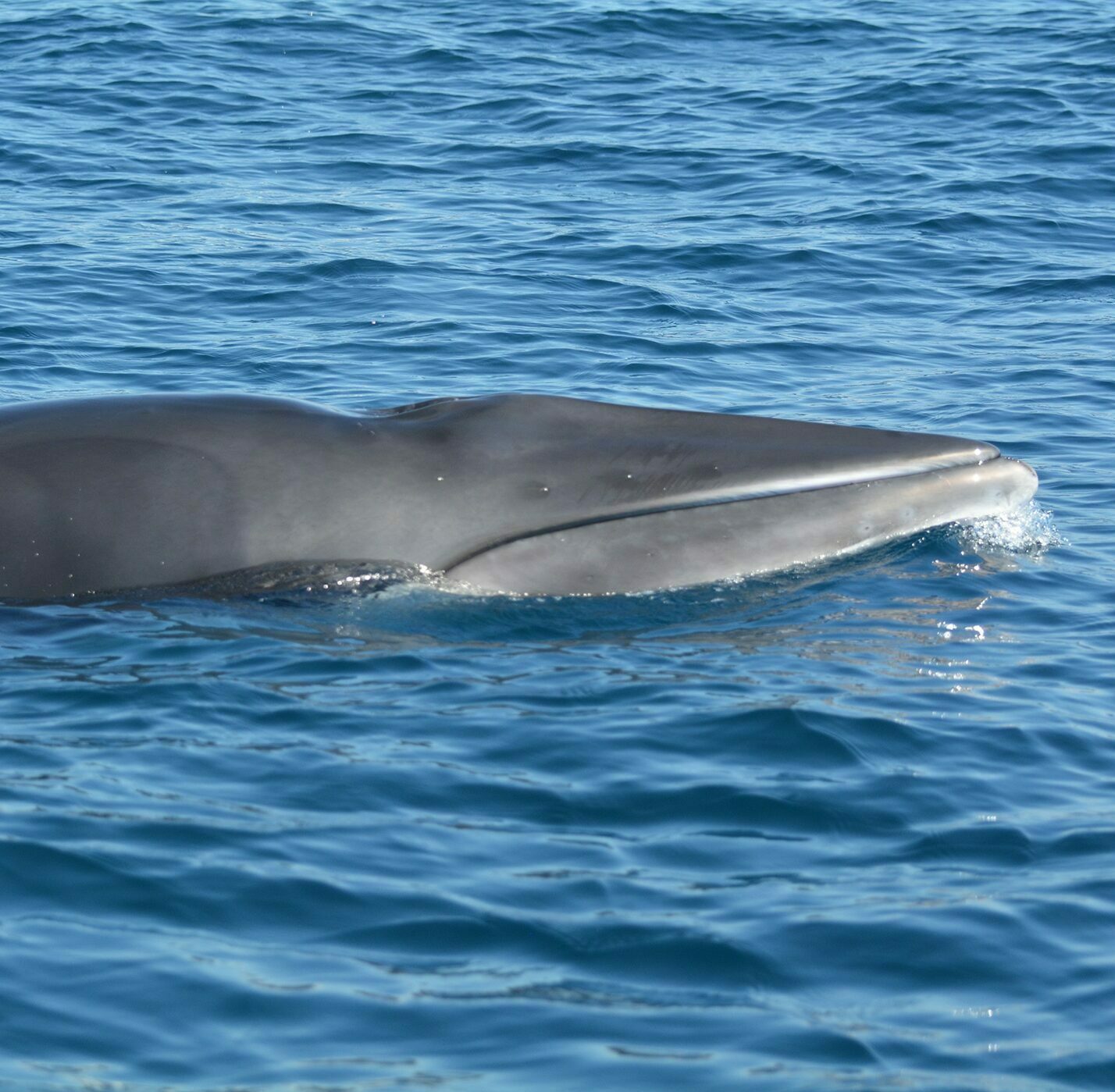 Over 40 species of sharks have been recorded in Portugal, however, in the southern coast of Portugal, blue sharks and smooth hammerhead sharks are the most frequently sighted species close to the surface. To learn more about these species, click on the images below 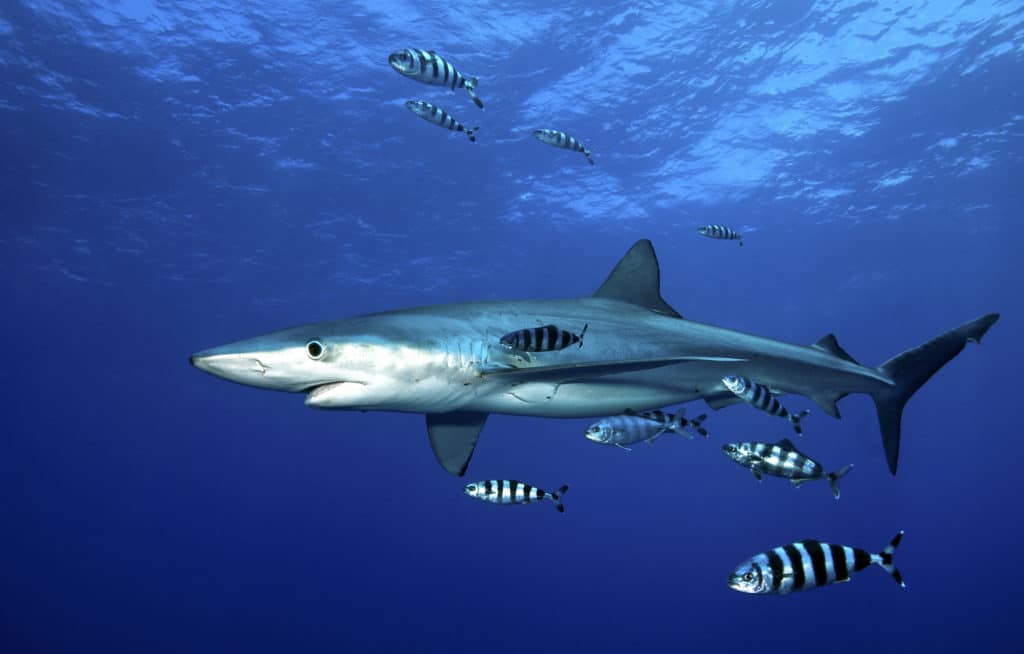 There are only 7 species of sea turtles in the world. In the south of Portugal, 3 different species have been observed. To learn more about them click the images below 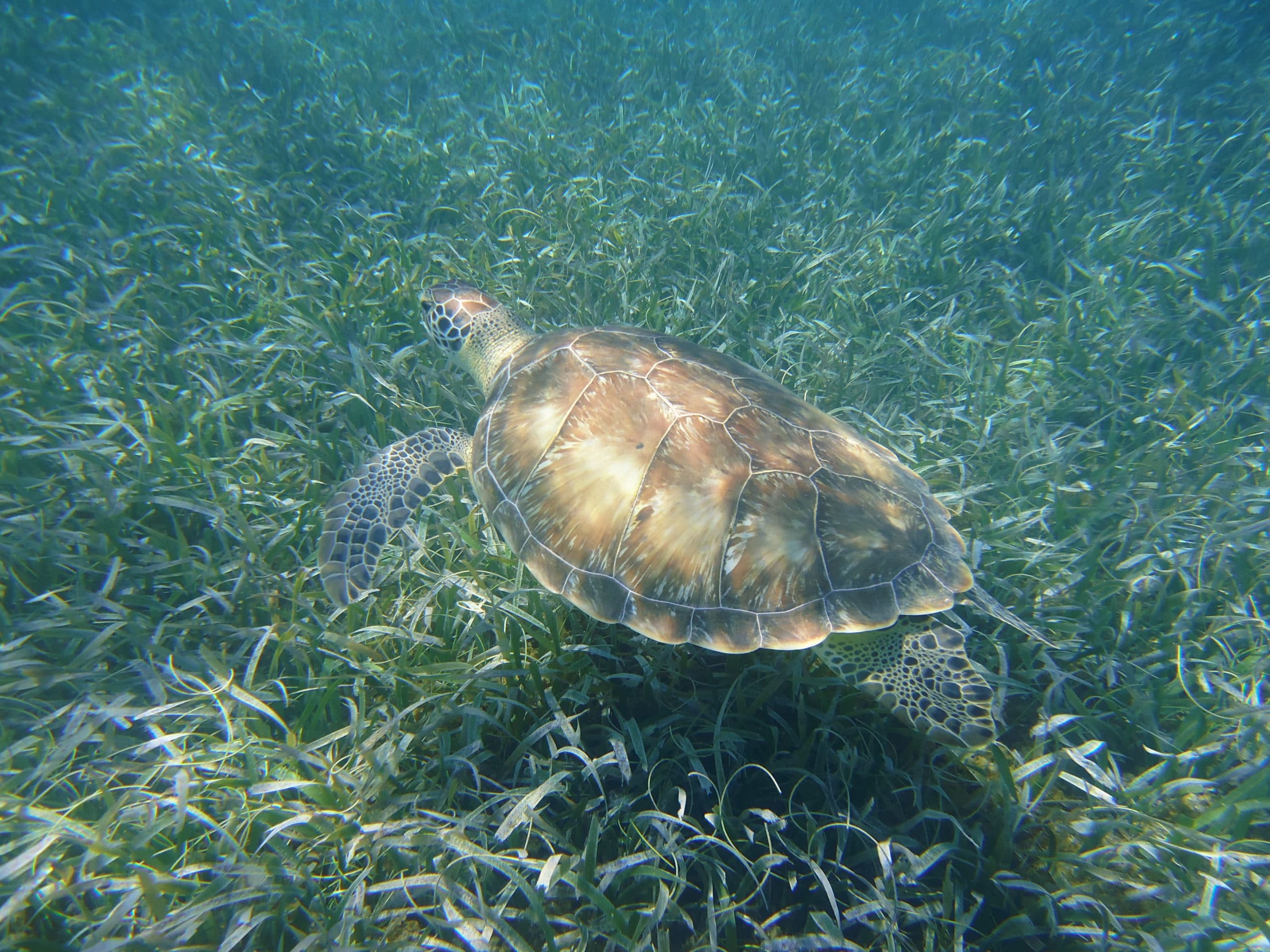 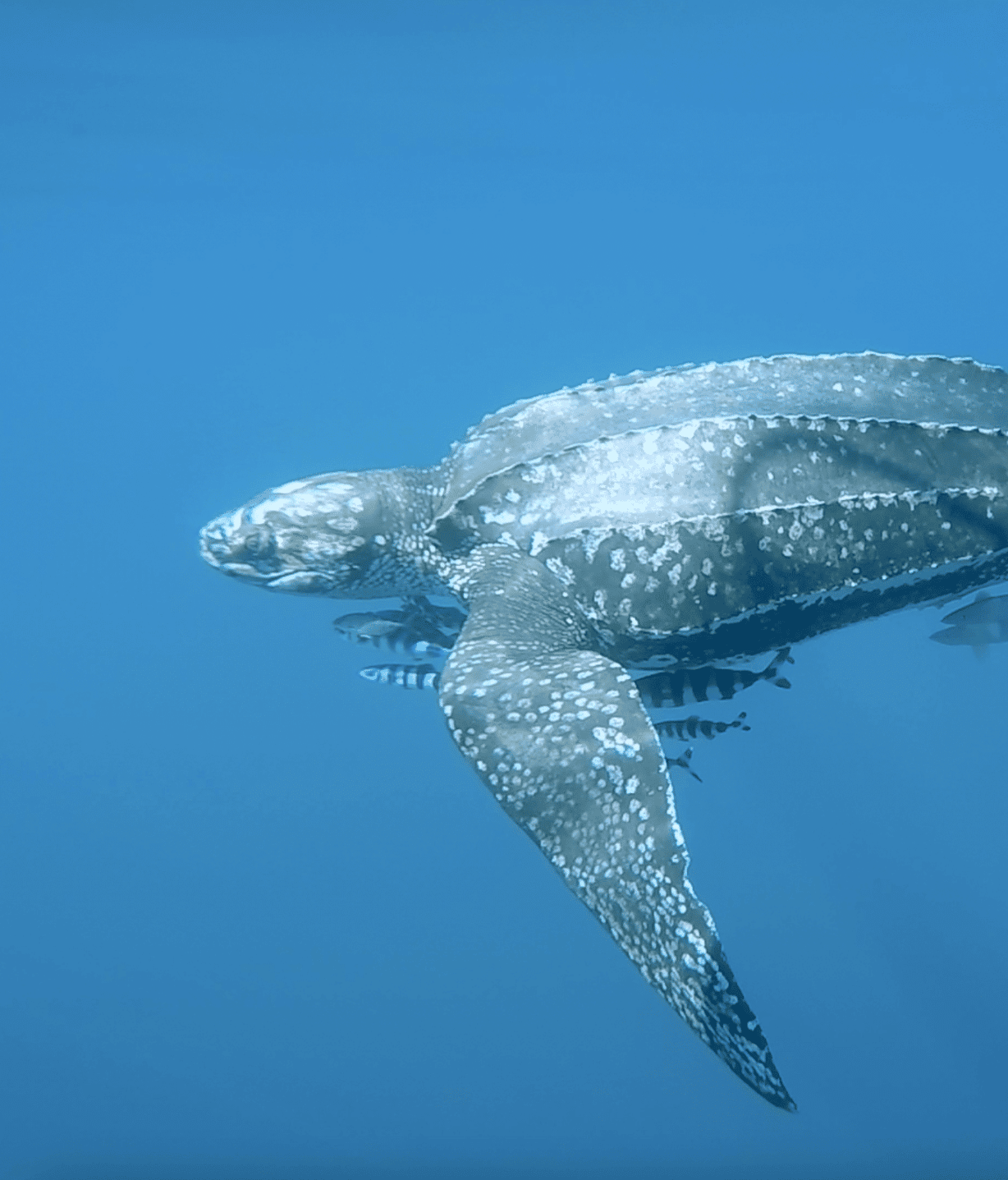 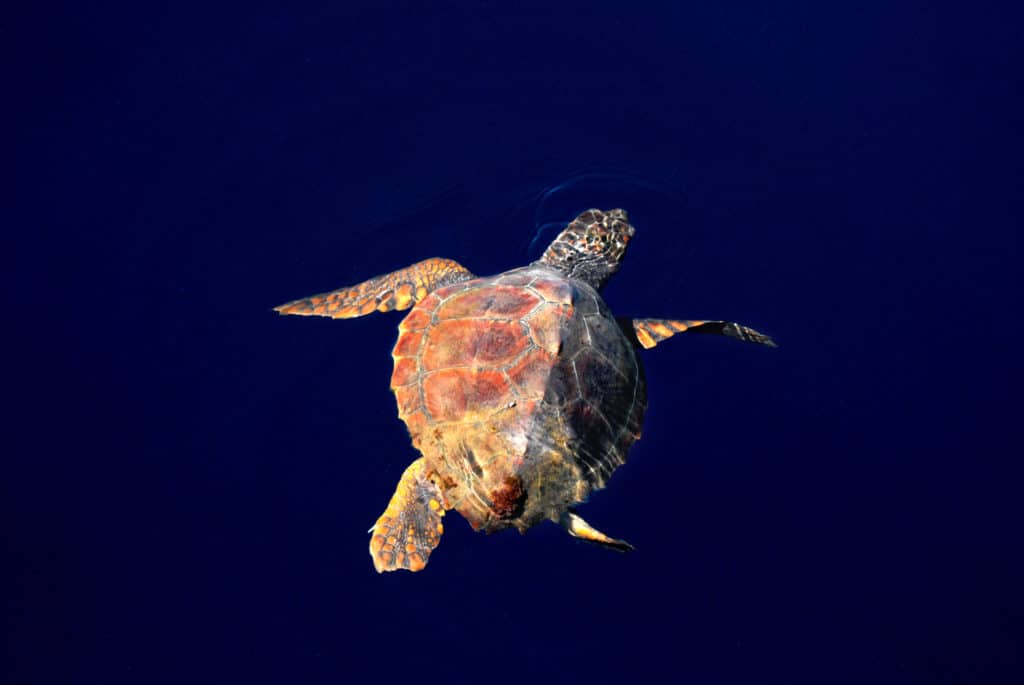 Several families of marine birds can be observed in Algarve, Portugal. To learn more about some of the species you might observe, click the images below 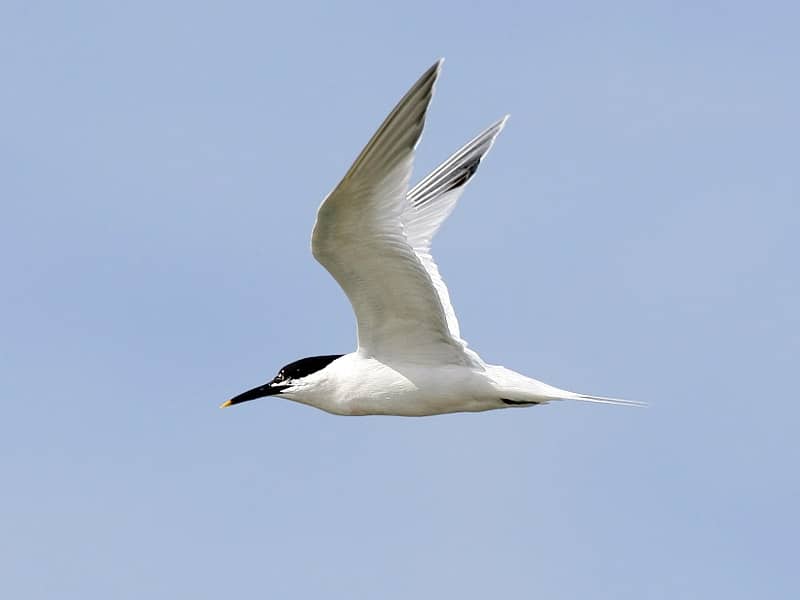 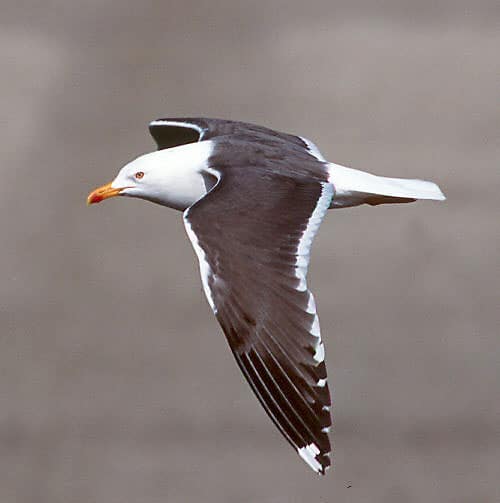 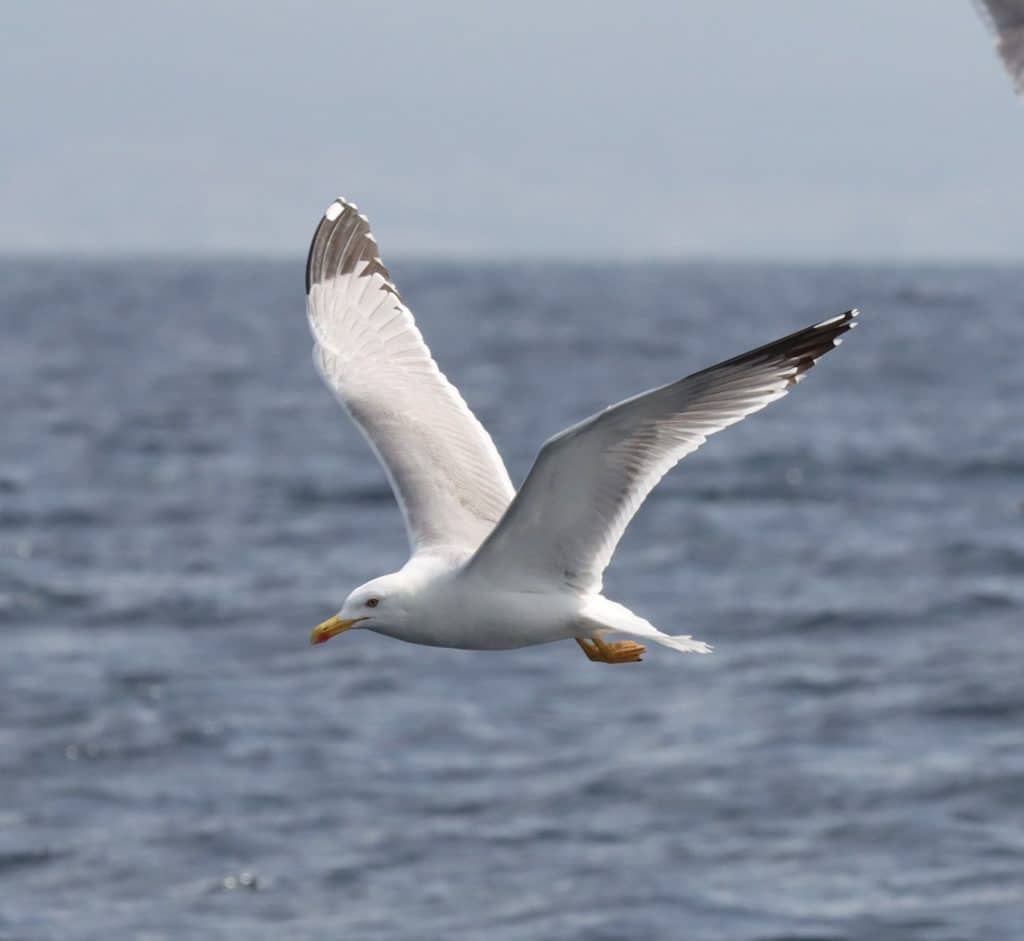 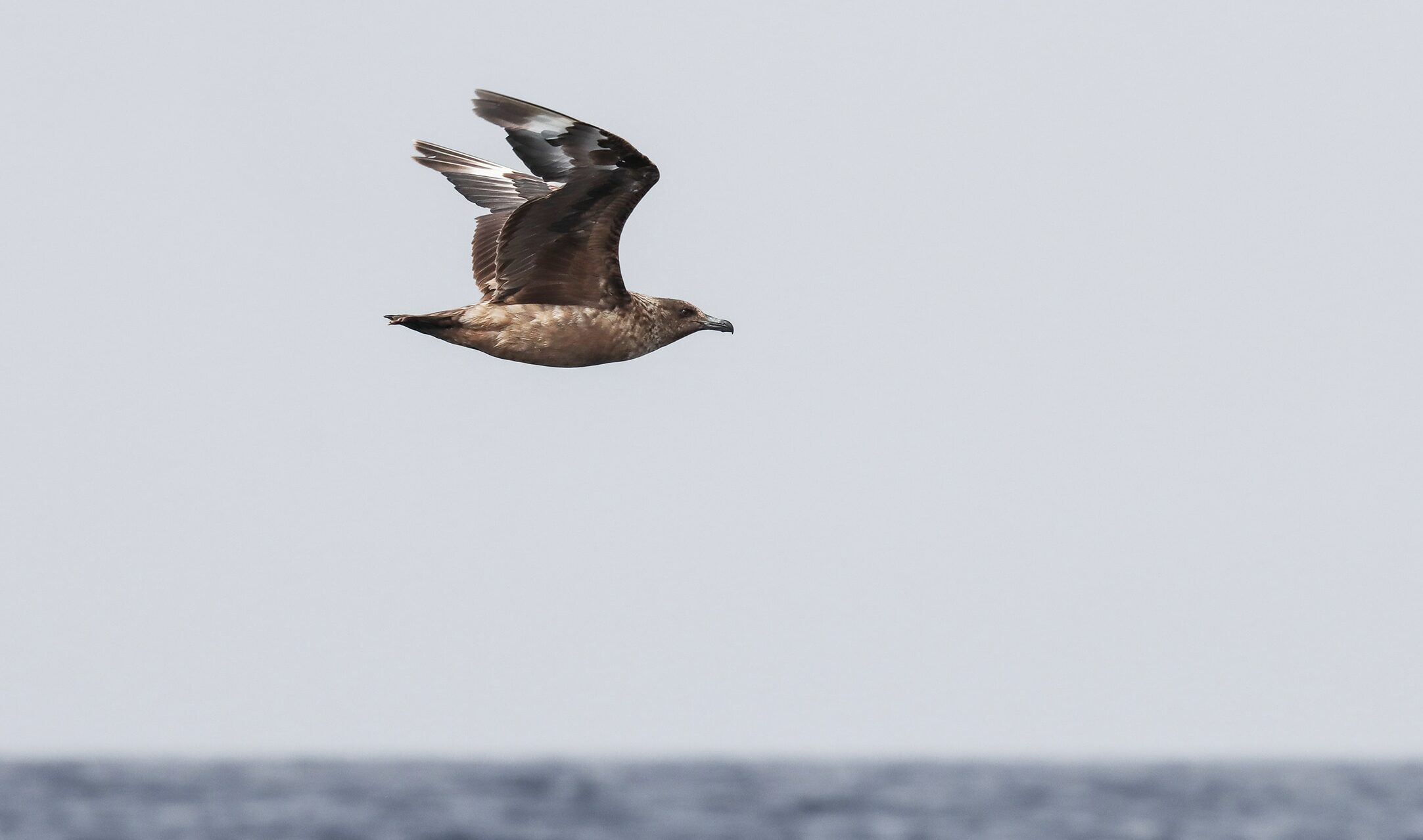 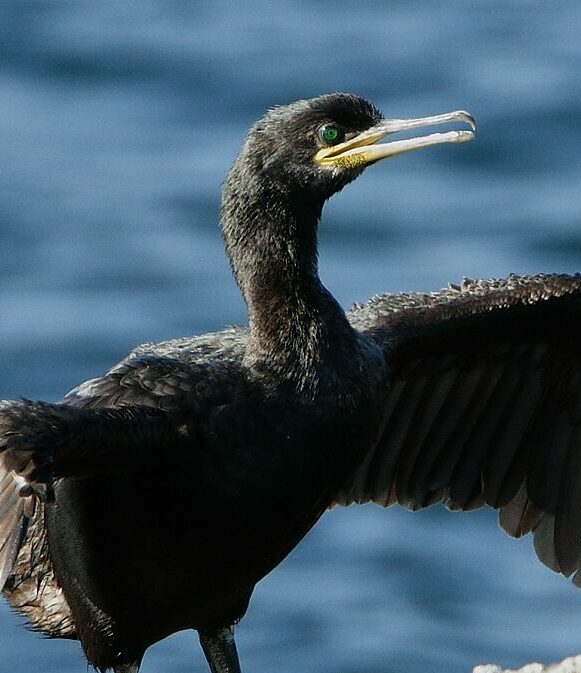 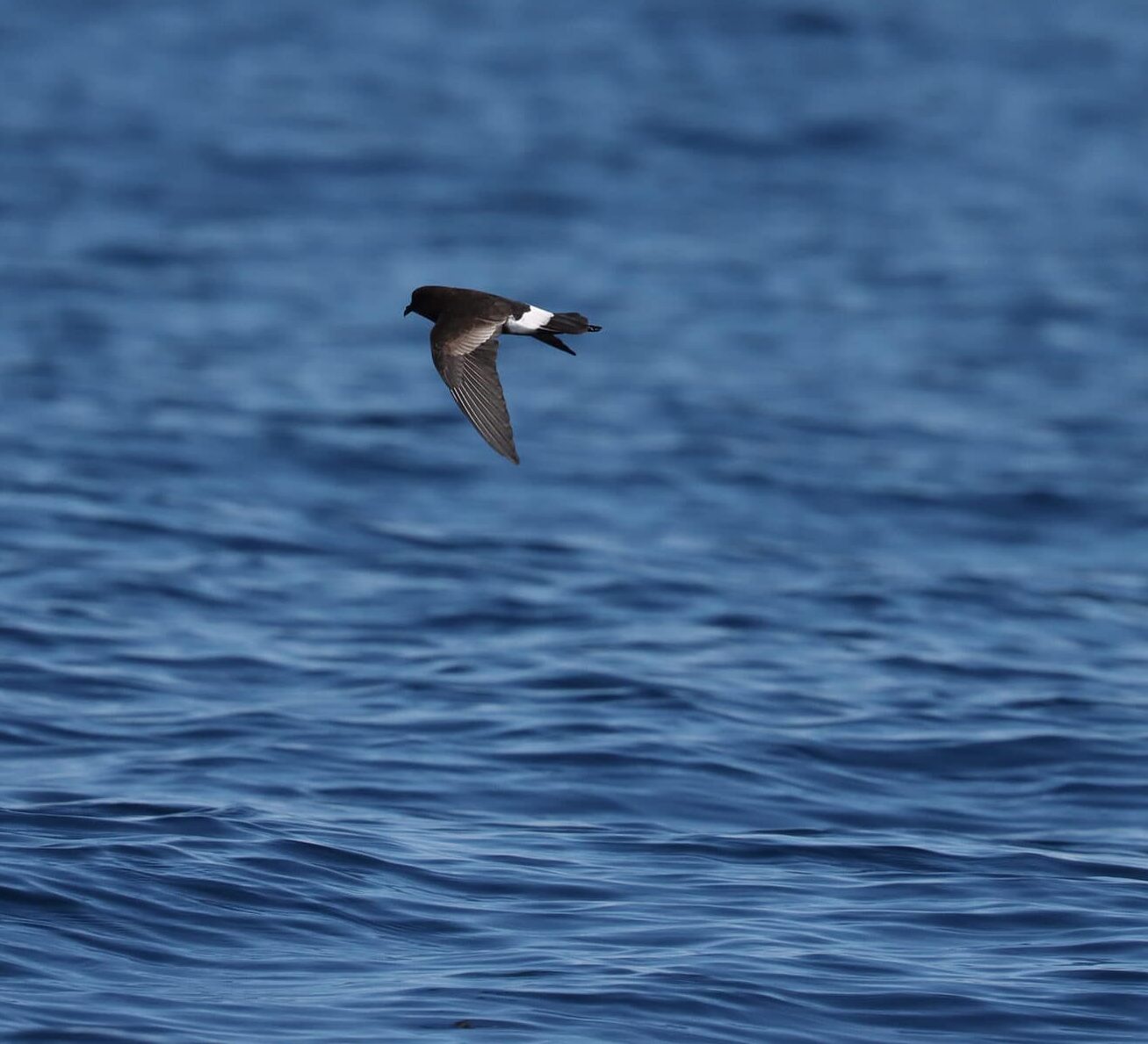 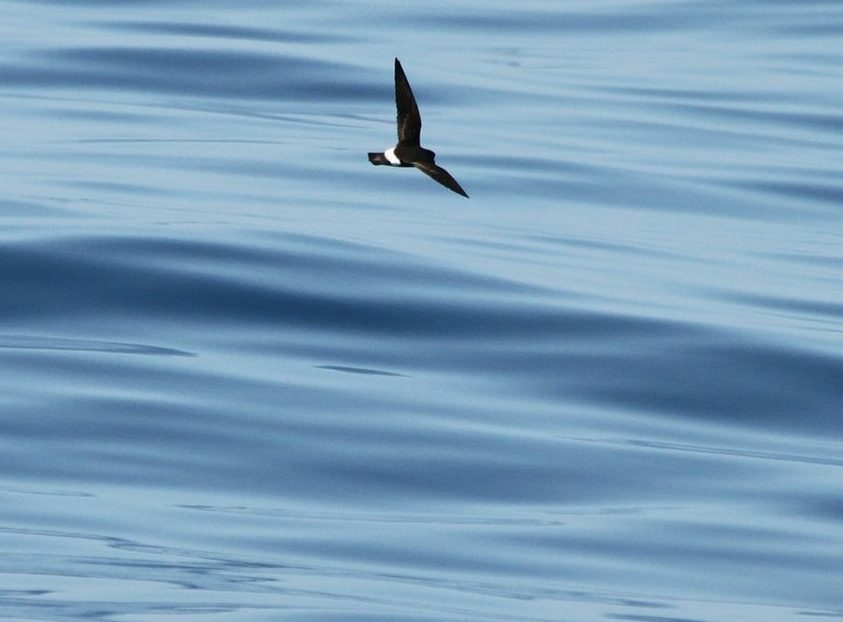 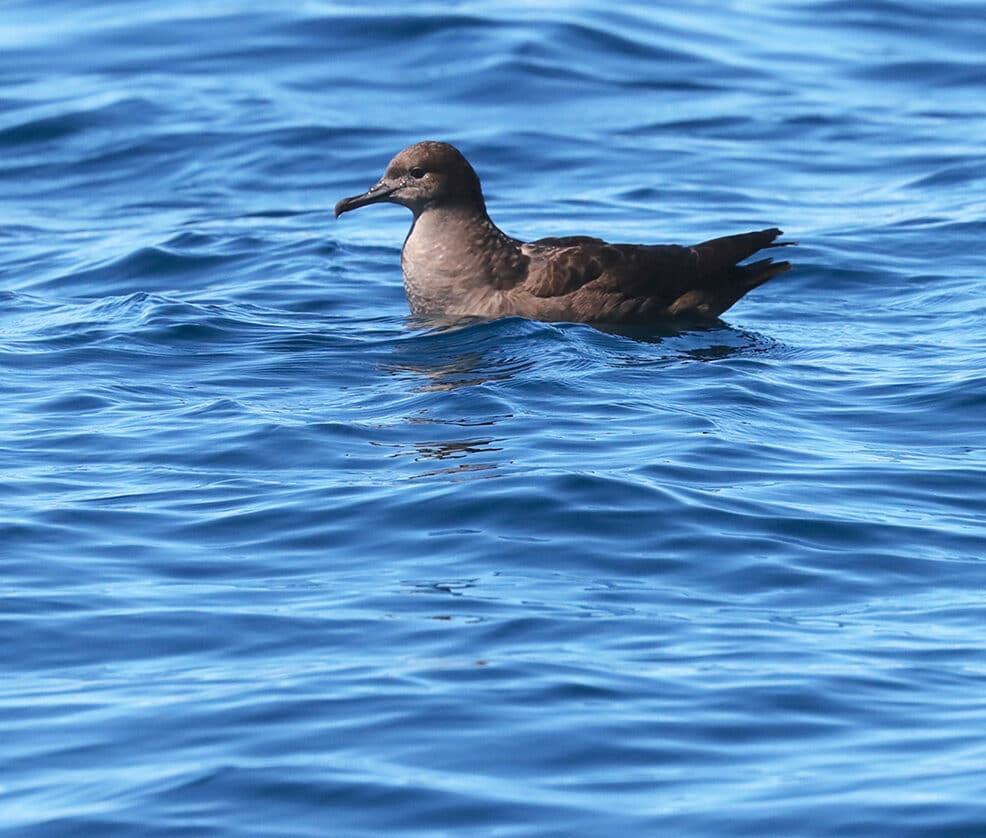 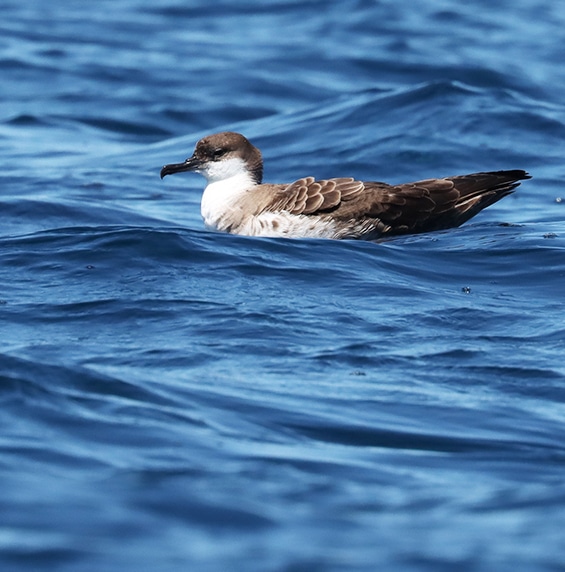 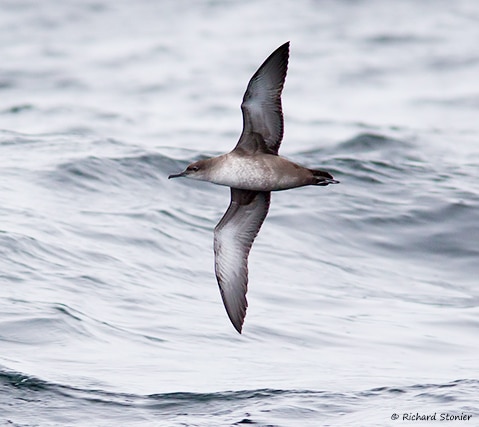 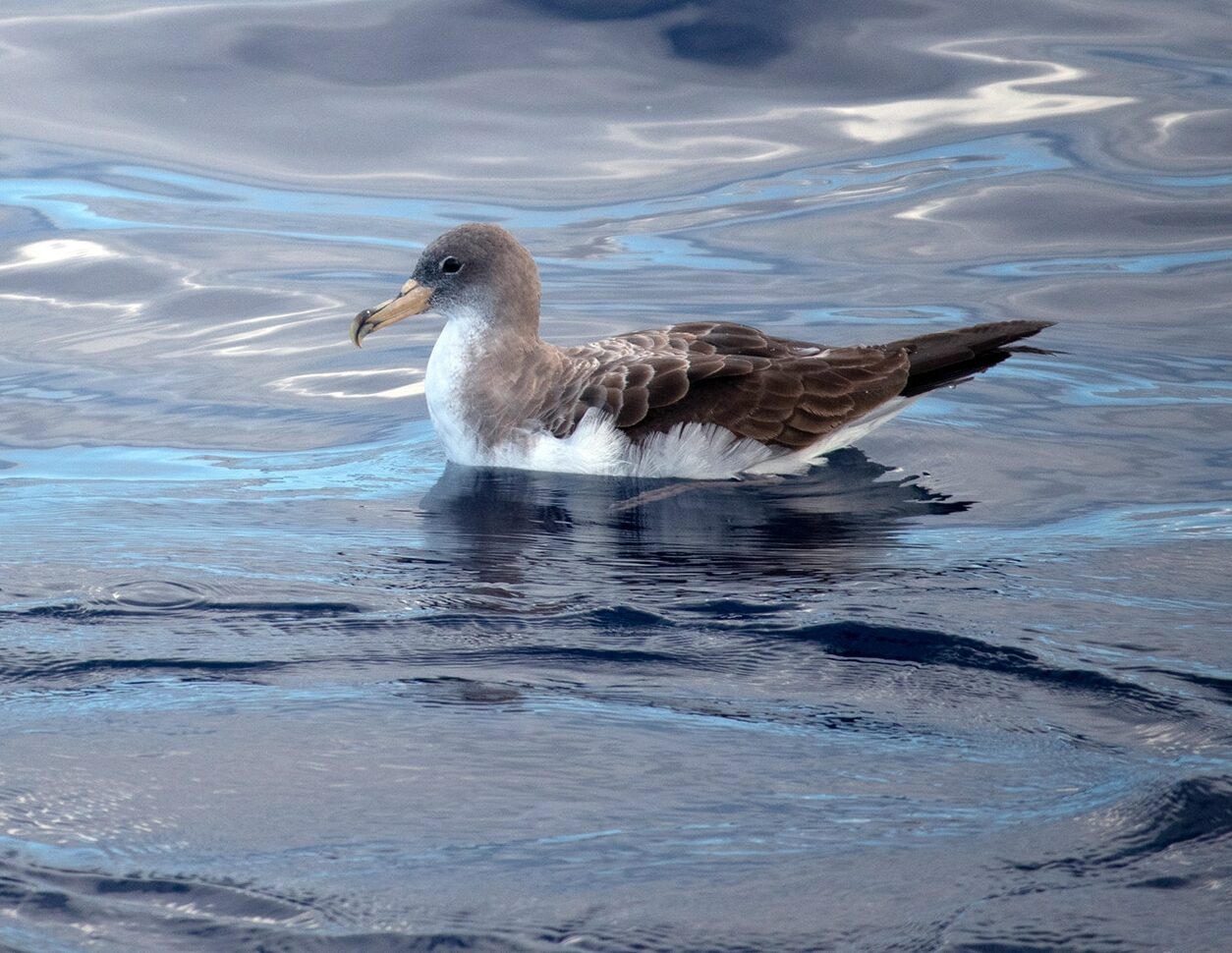 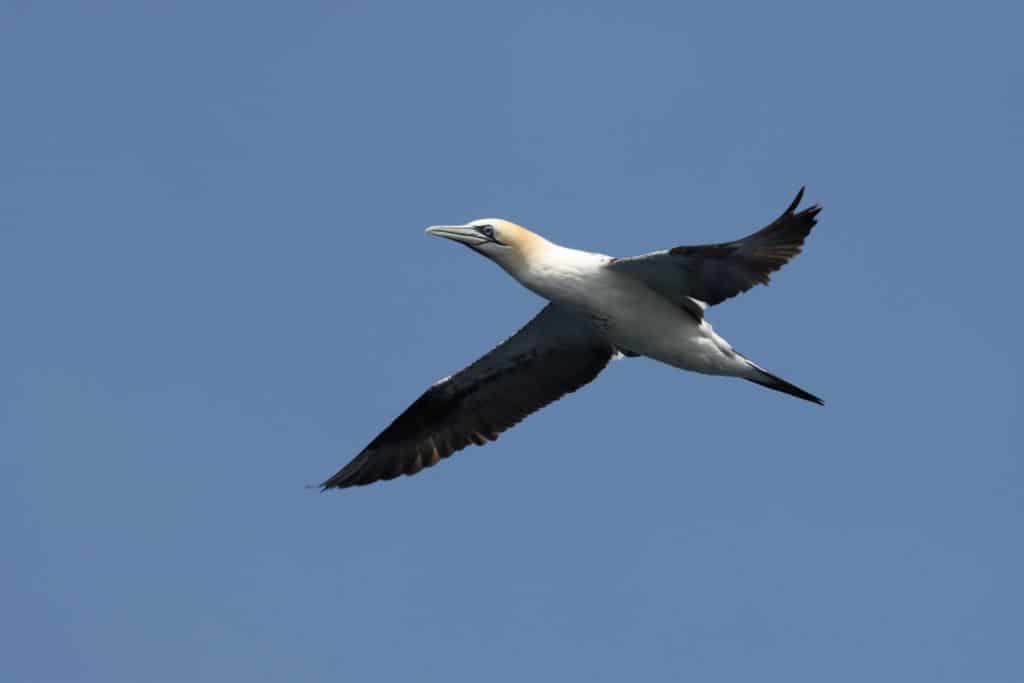 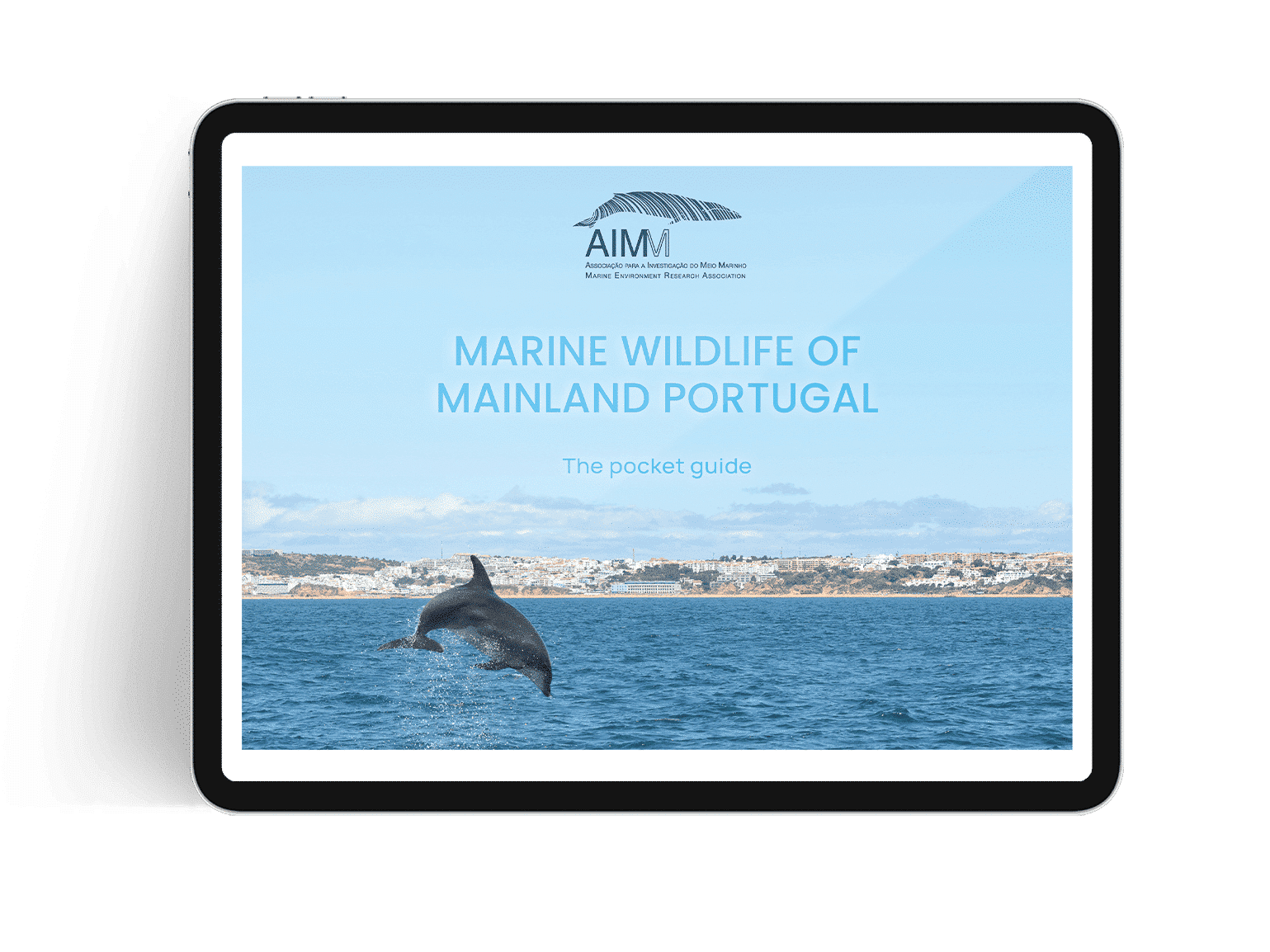 Find out more about the marine megafauna in Portugal with the official AIMM Species Guide.

The Species Guide is a digital guide in English where you’ll find various information about the marine species that occur in mainland Portugal. You’ll find biological information, behavior, conservation status and much more!

×
Message sent successfully
Thank you for your message. We will get in touch with you as soon as possible.
We use cookies on our website to give you the most relevant experience by remembering your preferences and repeat visits. By clicking “Accept”, you consent to the use of ALL the cookies.
Cookie settingsACCEPT
Manage consent